Skip to content
Sprouthouse is opening an office in New England! Learn more. 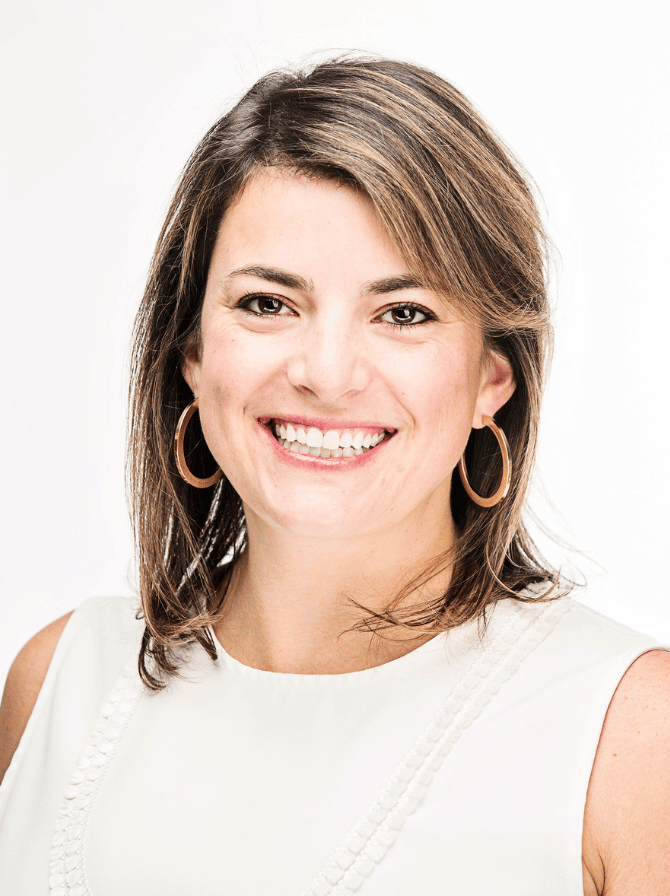 Collis Hillebrand grew up in Louisville, KY, and was obsessed with food and restaurant culture from an early age. In high school, she began working at a local French restaurant, developed a signature cookie recipe, and started selling her baked goods at a local grocery store. She attended college at the University of North Carolina at Chapel Hill’s School of Journalism and Mass Communication with a focus on Public Relations. She also helped found the school’s Minor in Entrepreneurship. After college, Collis went to culinary school at Le Cordon Bleu in Paris where she received Le Grand Diplome and enjoyed as many Parisian restaurants as possible. From there she moved to Chicago where she began working at Wagstaff, eventually becoming an Executive Director. In 2016, she moved back to her hometown where she worked as the Director of Communications for Chef Edward Lee and The LEE Initiative. In 2022, she joined Sprouthouse as a Managing Director with her sights set on expanding the team’s reach in Kentucky and the Midwest. In her free time, Collis is usually perusing cookbooks and trying out new recipes with her husband and their two young daughters.